On the week that centers on Christ Crucified for millions around the globe, the USA has acted in a most unholy manner. Palm Sunday to Good Friday was marked by daily advances of 'gay marriage' forces in our land. Our Bridegroom King, whose very image is manifest in male and female, and who is returning for a Bride, spotless and true, is being crucified afresh.

Consider this: I read on Palm Sunday that Iowa's unanimous Supreme Court decision to legalize 'gay marriage' deliberately excluded any 'religious' interference. According to the justice who wrote the Iowa decision, the Judeo-Christian structures on which our entire judicial system is built should no longer inform marriage. Left in the hands of secular servants, marriage mutates. We crucify Christ afresh.

On Monday, Rick Warren, arguably the most influential Christian leader in the USA, said on national TV that he never really supported a ban on 'gay marriage' in CA. (He clearly had and did.) He claims that he called all of his gay friends and apologized for any perceived support of the ban, underscoring that he has 'never been and never will be an anti-gay marriage activist.' Deceiving, confusing, political back-pedaling: Warren is rewriting history and has bought the lie that to support marriage is 'ant-gay'. And he is backing off entirely from standing for marriage when it is most in peril. We crucify Christ afresh.

On Tuesday, Vermont became the first state in the union to allow same-sex marriage through legislative action instead of a court ruling. That empowers nine other legislatures that are considering marriage measures this year, including New York, New Jersey, Maine and New Hampshire. Activists in New England are unashamed to admit that they are choosing states where organized religious opposition is the weakest. We are now aware and without excuse: there is a systematic, targeted effort to establish a same-sex marriage stronghold in the Northeast. We crucify Christ afresh.

On Wednesday, I read of Obama's appointment of a gay political activist and 'Christian' to his advisory board for 'Faith-based Partnerships.' The appointee, Harry Knox, was previously head of Religion and Faith for the biggest gay advocacy group in the nation (the Human Rights Campaign), and has been instrumental in reinterpreting scripture in a gay-affirming manner for churches throughout the USA. We crucify Christ afresh.

By Maundy Thursday, I was beat up. I needed my feet washed from the idolatrous ground of my nation; I was hungry for Jesus and I partook of Him heartily at the communion table that night.

As we gathered for Good Friday as a church, I looked around the body and saw Gideon's army, a humble band of men and women whom the Crucified has rescued from the idolatry of this world: husbands and wives, singles, old and young, heterosexually and homosexually broken and yet being made new, 'an army whose weaknesses are being turned to strength and who are becoming powerful in battle, able to route foreign armies.' (Heb. 11: 34)

I felt hope. Isn't that what Good Friday is all about? In the darkest hour, at the time when men extinguish the light, God prepares the most glorious expression of His light. N.T. Wright says: 'The cross is not the world's victory over Jesus, but Jesus' victory over the world.'

Jesus death is the ground on which resurrection power is manifest. So is our surrender to His purposes. Let man's efforts to crucify Christ afresh through 'gay marriage' have its perfect work. Raise from the dead a Gideon's army, O God. Let a repentant, empowered people arise.

Let us arise out of fear or intimidation of the dark powers. Let us hold fast to Him as the One who makes a way for us to make Him known. We do so by upholding His image in humanity and by refusing all efforts, however winsome, to distort that image.

Marriage matters. It represents Christ on earth more clearly than any other relationship. While we have the light, let us live with integrity what it means to bear His image and insist on its clear representation in the land. We cannot afford to be unclear or uncommitted towards marriage in this perilous hour.

We do so in and through Him, His resurrection power rooted in our very weakness. May we emerge out of this dismal winter of 'gay marriage' advances and into the spring of upholding God's design for all. Consider man for woman, woman for man-the awesome dance of masculine strength and feminine beauty. It's worth fighting for. 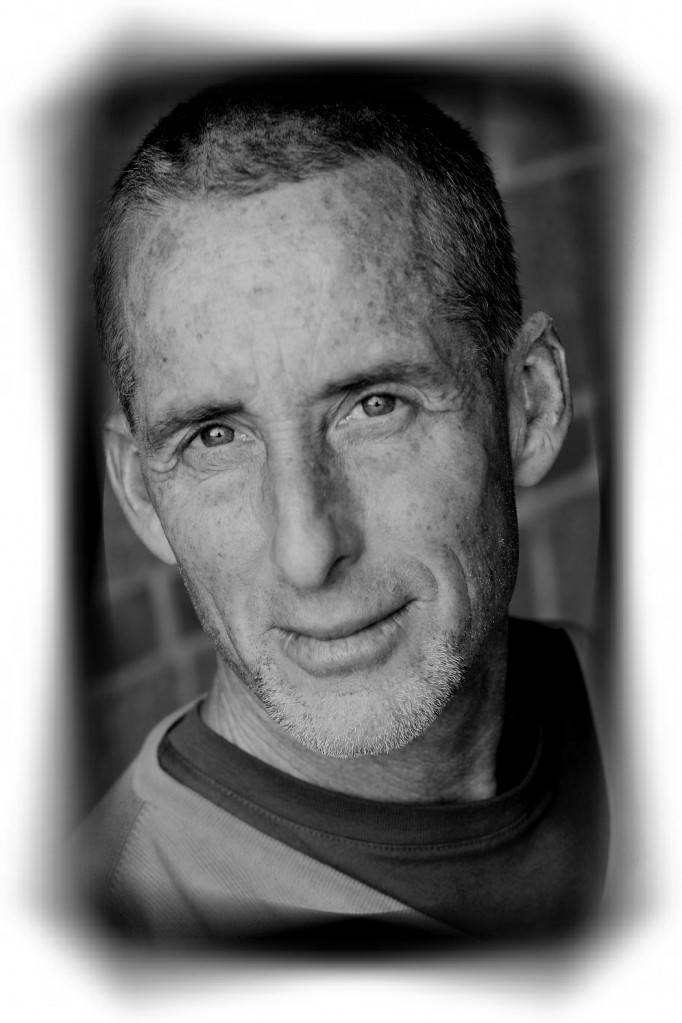 Who is Andy Comiskey?

Andy Comiskey is a theologian and is the founder and executive director of Desert Stream Ministries (DSM) . DSM is one of the leading ministries of Exodus International . Mr. Comiskey is an accomplished author who has written several books based on his experience with overcoming homosexuality, sexual and relational brokenness. He teaches seminars and speaks at conferences worldwide to those who desire to be free from sexual and relational brokenness. He is considered to be a prominent ex-gay leader and has appeared as a guest on numerous media outlets in print, radio and television.
—