The Unmitigated Disaster of Gay Marriage 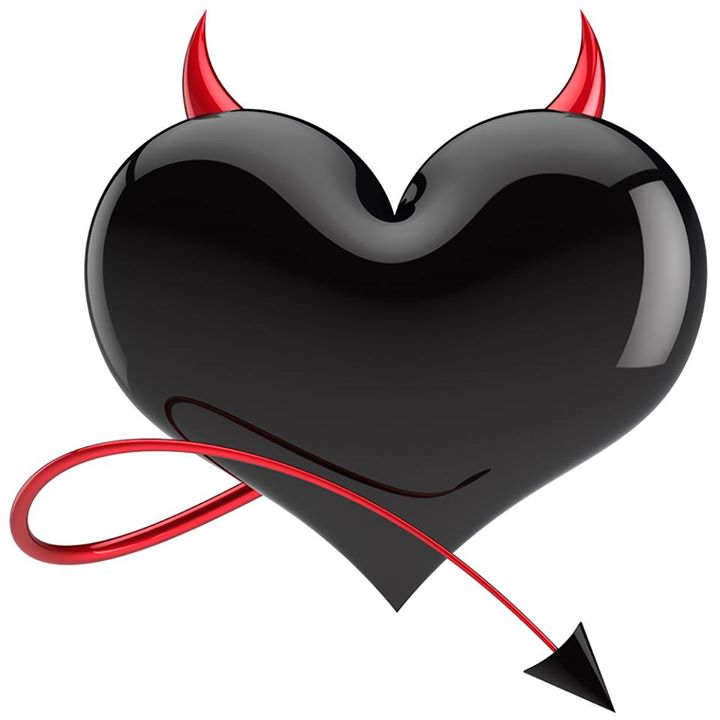 For over ten years I lived the homosexual lifestyle and for 34 years I have not. And there are very good reasons for that difference. To those who suggest that I never was homosexual, my response is, “Does sleeping with over 1,000 men count?"

Oh yes. I was homosexual, though like most, I never wanted to have such attractions. I saw the narcissism and arrested emotional development all around me, and in me. Guys flitting around like Peter Pan were sometimes cute and funny, and certainly nonthreatening, but I wanted to be a grown up. I wanted to be a man. I wanted to be strong, solid, stable and reliable.

I recognized the obsession with youth and beauty that drove their fantasies and lusts and knew that once I entered my thirties, the thrill of being wanted would quickly come to an end. I cringed at the epidemic of perverse sexual behaviors commonly practiced and celebrated by gay culture and wanted nothing to do with them.

Such behaviors were so obviously perverse. Simple anatomical design declared it. A man was designed to interact sexually with a woman. That’s the design. And when sex is practiced outside of that design, physical damage and a legion of diseases are unleashed – not to mention the judgments of the Lord described in Romans 1:24-32:

God gave them over in the sinful desires of their hearts to sexual immorality.

God gave them over to shameful lusts….

..... receiving into themselves the due penalty for their perversion.

God gave them over to a depraved mind, to do what ought not to be done.

the sexually immoral…..those who practice homosexuality…..will not inherit the Kingdom of God.

God created a man and a woman to become one flesh in a lifelong covenant of love (i.e., “marriage”), and to be fruitful and multiply when possible. God invented marriage. He designed it as a prefigurement of the marriage between Jesus and His Bride, the Church (Ephesians 5:31-32), and laid out its parameters from the dawn of time. Even cultures that do not know Him have followed that design from the beginning. There is no ambiguity about His design nor His description of it in the Scriptures. Indeed, every departure from that model is universally condemned and forbidden by Him, for what it does to our bodies, our souls and to the image of God that is stamped into the one flesh, marital union of male and female.

Having same-sex desires is a great trial – there is no doubt about it. The feelings have as great an intensity as those found in the alcoholic for alcohol, the drug addict for drugs, the smoker for nicotine. And in all such cases, it seems unfair to the natural mind that God would allow us to have such intense desires yet not allow us to act on them.

The idea floated by so-called “gay theology” that God created people to be homosexual (i.e., that He is the cause for such desires) is as ridiculous for the homosexual as it is for the drug addict. The Scriptures are clear about what God designed and what He desires. They are also clear that because of the sinful actions of our forebears, we are born with a sin nature that pulls us strongly in various destructive directions. Homosexual desire, born from a complicated convergence of our fallen nature, idolatry, rebellion, temperament, environment, experiences and developmental factors is just one more way that happens.

It does no good to pretend that it is good and natural and holy. That’s called denial. Statistics overflow with evidence that homosexual sex causes damage to body, soul and spirit. It actually damages the body of the partner. It tears at the body in ways that result in homosexual sex being the number one risk factor for contracting AIDS in this country. In fact, an entire cottage industry of scientific study and medical care has arisen from the proliferation of gay sex in our modern culture.

Homosexual behavior also tears at the soul, causing much higher rates for substance abuse, suicide, depression, domestic violence, early death – even in the most gay-friendly regions of the globe. Why? Because active homosexuals are trying to find something through gay relationships that can never be found there. The happiness that they seek can only be found in submitting their sexuality to the Lordship of Christ and allowing Him to bring healing to the broken areas that have caused their homosexual desires. Yes – it’s a slow and sometimes arduous path to take, just as it is for the addict, but the only one that leads to joy, peace and eternal life with God.

All that to say – the term “gay marriage” is an oxymoron. It is an invention of broken man in defiance against the expressed desire and design of God for mankind. It is the fallen creature trying to tell the omniscient Creator how things should be. Even the misnamed “gay Christian” - those who practice homosexuality without repentance and therefore are not Christian – are examples of man praising God with his lips while his heart is far from Him (Matthew 15:7-9) – calling Him Lord, Lord, while refusing to do what He says (Matthew 7:21-23; Luke 6:46) - turning the grace of God into a license for immorality (Jude 1:4). To invent a form of marriage that defies the natural and spiritual order is insanity and can only lead to the destruction of those involved, and according to Scripture, even the society that allows it to happen (Genesis 19:1-29; Jude 1:-7; Romans 1:32).

We all know that marriage is in a bad state these days. Our population has laid the groundwork for faux marriages by practicing adultery and in other ways rebelling against the meaning and purpose of sex and marriage. But inventing and sanctioning homosexual marriages is a logarithmic jump in rebellion and consequent disaster.

In a high percentage of marriages these days, the children will spend a part of their childhood without their original mother or father, and that is very sad and can be very harmful for them. But in so-called “gay marriages” you are guaranteeing that the children will grow up without a mother or father in the home. You are guaranteeing it! You are state-sanctioning that deprivation and becoming a co-conspirator in the consequent damage to their well-being.

And yet the gay-controlled media presses on with its relentless drumbeat, promoting homosexual behavior, relationships and so-called marriage just as ferociously as it promotes the destruction of children in their mother’s wombs.

Our newly released 2-hour documentary called “Such Were Some of You” (www.SuchWereSomeOfYou.org) attempts to counter that agenda with truth. In it, twenty-nine former homosexuals expose the facts about homosexuality, its causes and how Jesus has set them free from it. The film opens with people on the street giving their opinion about claims that are made by activist homosexuals in the press, followed by expert teaching on those same questions by Christian leaders like Dr. Michael Brown and Dr. Neil T. Anderson, as well as theological correctives from the worlds top scholar on the biblical texts concerning sexual behavior – Dr. Robert Gagnon.

But what makes this film so powerful are the moving stories of being saved, set free, healed, and delivered from the brokenness of homosexuality by those who have gone through that great trial. With love and sensitivity for friends still trapped in the gay lifestyle, they also describe the process by which God has brought healing to the brokenness that created their same-sex desires in the first place.

As the Scriptures promise in Revelation 12, they have overcome by the blood of the Lamb and by the word of their testimony. God also says in Rev 21:6-7: “I am the Alpha and the Omega, the Beginning and the End. To him who is thirsty I will give to drink without cost from the spring of the water of life. He who overcomes will inherit all this, and I will be his God and he will be my son.”

And to the reader, hear the word of God found in 1st Corinthians 6:11 (speaking of practicing homosexuals, among others):

“And such were some of you. But you were washed, you were sanctified, you were justified in the name of the Lord Jesus Christ and by the Spirit of our God.”

To see the trailer of “Such Were Some of You”, go to:  http://youtu.be/XUXhKbHMGJg

David Kyle Foster is a graduate of Trinity Evangelical Divinity School (M-Div) and Trinity School for Ministry (D-Min). His autobiography (Love Hunger) has just been released. He is also the author of Sexual Healing and Transformed Into His Image and the producer/director of www.SuchWereSomeOfYou.org.

The Unmitigated Disaster of Gay Marriage