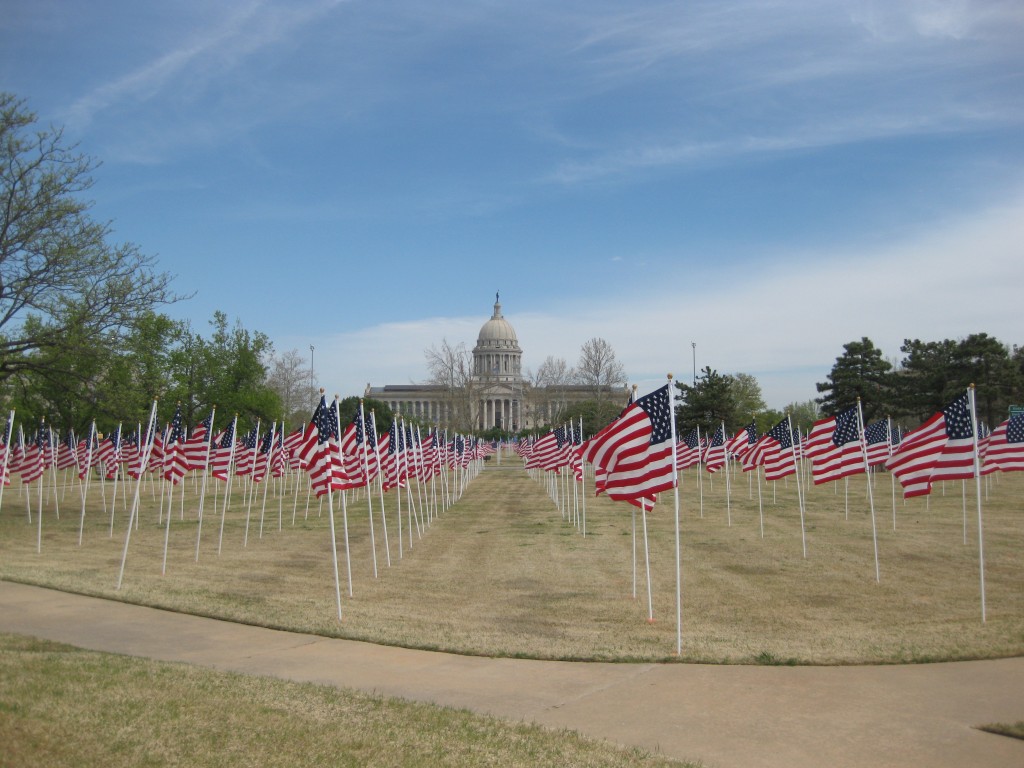 Today I had the pleasure to be with over 5000 Oklahomans who are tired of the "Out-of-Control Washington Government" wasteful spenders!  5000 plus Oklahomans enjoyed protesting at the Oklahoma Tax Day - Taxed Enough Already "TEA" Party!  Taxes are too high and they are going to get higher.  The Obama-ites are raising taxes on businesses.  Businesses will continue to reduce employment rolls.  Unemployment will increase under this fiscal irresponsibility!  Business will close, services and goods will cost more.  The Obama-ite congressional solution will be more taxes on fuel, goods and services.  The cost of living will go up, and the American standard of living will continue to go down towards a depression.  Our children and grandchildren will have less and many on the edge of poverty will go into poverty.

This must be the beginning of a new revolution.  2010 is when we vote a new congress into office!  2012 is when we vote in a new President!  It is amazing how Americans have become so apathetic concerning this outrageous tax code we have with the IRS.  The Boston Tea Party was a revolt over taxation without representation in British Parlament.  The tax was actually very little, some say less than 3%. Why are Americans now willing to pay 20% to 50% in their income taxes, or even more taxes IF Obama has it his way?  There needs to be a fair tax. It is time to revolt against Washington, DC and elect true representation of the people.   The United States of America is the oldest Republic form of governement in the world.!  A government of the people representing the people, governed by a constitution.  However, the US Congress and rogue judges are governing this country as a tyranny or  an oligarchy. This must be stopped before they destroy this country.  We need to protect State's Rights!  Texas Governor Perry is calling for Texas Independence as the federal goverment is out of control!  Let's keep this country strong militarily and protect the USA from foriegn invasion through illegal immigration.  We need to stop bowing down to the United Nations.  Let's educate and influence those around us to stop being complacent and vote out the socialists and tryannists; and let's return to a Republic form of government rule that made this country great!  Above all, as Christian ministers (as servants) of the Gospel of Jesus Christ we must humble ourselves and pray, then ask God to help give us leaders that love and desire HIS WAYS! 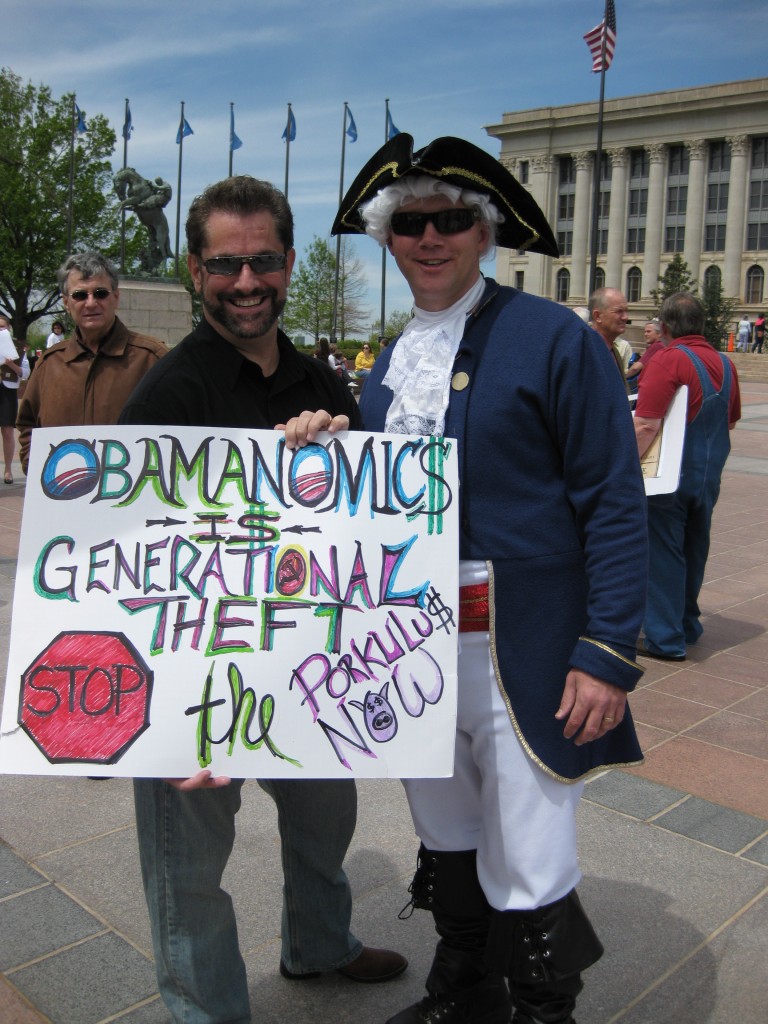 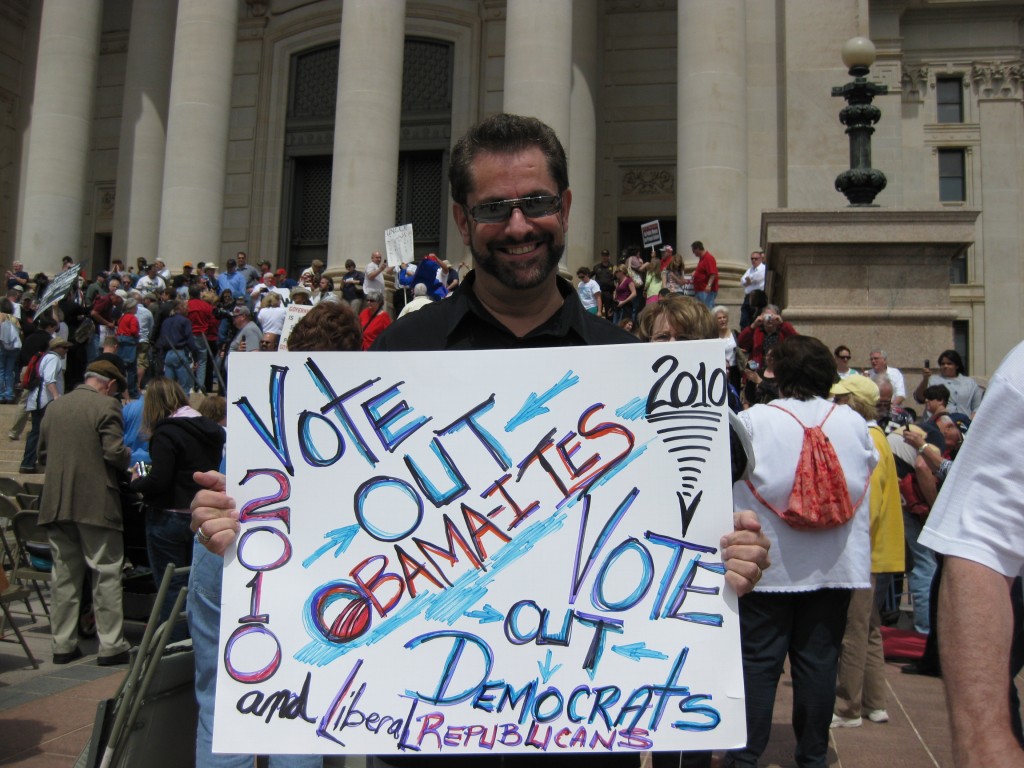