Do Not Marvel, Nor Be Dismayed Brothers and Sisters!  Jesus Warned Us, and So Did the Apostle Paul.  Many will fall away from the faith in the last days. 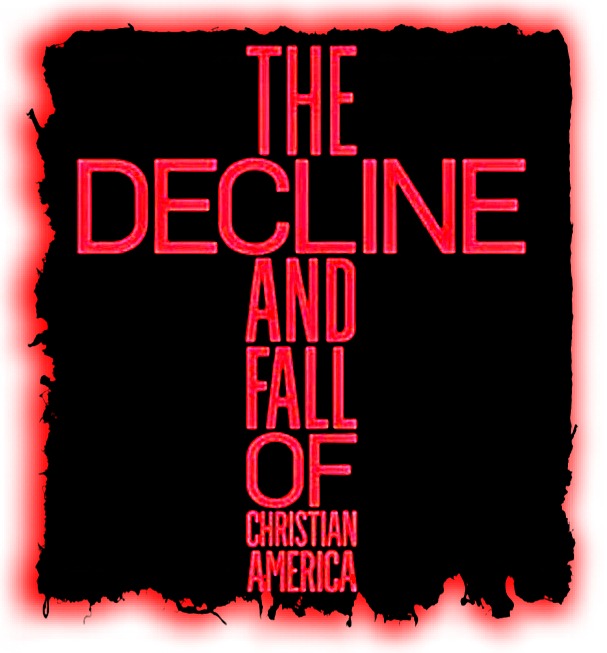 Jesus reminded us and said:  Be careful that no one misleads you, deceiving you and leading you into error.  (Especially the idea of gay Christianity).  For many will come in, they will look just like sheep.  They will come-in on the strength of My name, appropriating the name which belongs to Me, saying, I am the Christ (the Messiah), and they will lead many astray.  They know I AM the Christ, yet they will mislead many. It is their desire to deceive. It will be during the time you will hear of wars and rumors of wars; see that you are not frightened or troubled, for this must take place, but the end is not yet. You will see nation will rise against nation, and kingdom against kingdom, and there will be famines and earthquakes in many places, some that are in strange places. All this is but the beginning [the early pains] of the birth pangs of the anguish for the beginning of tribulation. They will hand you over to suffer affliction and tribulation and put you to death, and you will be hated by all nations for My name’s sake.  Some will actually think they are doing service to God in jailing you, torturing you and killing you, in my name. Many will be offended and repelled and will begin to distrust and desert God, Whom they ought to trust and obey and will stumble and fall away and betray one another and pursue one another with hatred. They will call evil good and good evil.  Many false teachers will rise up and deceive and lead many into error.  They will teach doctrines according to the love of the flesh, the lust of the eyes and the boastful pride of life. The love of many, a great body of people will grow cold, the hearts will be weight down with sin, and be hardened because of the multiplied lawlessness and iniquity, BUT REMEMBER:  he who endures to the end will be saved.  (From Matt 24).

The Apostle Paul reminded us that the Holy Spirit distinctly and expressly declares clearly that in the last days some will turn away from the faith, giving attention to deluding and seducing spirits and doctrines that demons teach, through the hypocrisy and pretensions of liars whose consciences are seared, they will forbid people to marry and teach perversion of marriage and teach them to abstain from certain kinds of foods which God created to be received with thanksgiving.  They will be teachers who will lead people astray according to doctrines of the flesh. Paul warned that if anyone teaches otherwise and his teaching does not assent to the sound and wholesome words of our Lord Jesus Christ and the teaching and doctrines which assert godliness and holiness of piety toward God, FLEE!  These teachers are puffed up with pride and stupefied with conceit, they are woefully ignorant. They are teachers who have morbid fondness for controversy and disputes and strife about words, which produce envy and jealousy, quarrels and dissension, abuse and insults and slander, and base suspicions, protracted wrangling and wearing discussion and perpetual friction among men who are corrupted in mind and bereft of the truth.  These are teachers who imagine that godliness or righteousness is a source for their profit [a moneymaking business, a means of livelihood]. From such withdraw!  Paul warned  IF we endure, we shall also reign with Him. If we deny and disown and reject Him, He will also deny and disown and reject us.  Paul re-warned Timothy to tell the believers to understand clearly that in the last days will come perilous times of great stress, trouble and tribulation. Paul made it very clear to Timothy and to the Romans that there will be many people who will be lovers of self, utterly self-centered, sensual, and sexually perverse, lovers of money and aroused by greed, and the desire for wealth, they would be filled with pride, arrogant and contemptuous boasters. They will be abusive, blasphemous, scoffing, disobedient to parents, ungrateful, unholy and profane.  They will be without natural affection, callous and inhuman in their behaviors, relentless slanderers, false accusers, troublemakers, gossips, intemperate and loose in all morals and conduct, uncontrolled and fierce, haters of all good.  They will be treacherous, betrayers, rash, and inflated with self-conceit. They will be lovers of all kinds of sensual pleasures and vain amusements!  They will be lovers of entertainment rather than sincere lovers of God.   (From Paul’s Letters to Timothy and to the Romans).