When you look at the roots of homosexuality it becomes clear, especially for those of us who have come full-circle in leaving it behind, that there is a very distorted broken element of narcissism and the desire to repair the longings for connection to the same sex parent.  I must say that the Lord Jesus Christ has been very kind to me in pointing out the condition of my own emotional, relational and spiritual state in coming out of my sexual distortions and homosexuality.  This posted statement is in no way a reflection of condemnation, but one of presenting truth, compassionately as one who has struggled; even as difficult as it may be to face; the truth can set you free.  Does anyone really like looking at their own sin?  However in looking at it honestly before God there is freedom in yielding to Him, in Jesus Christ as Lord.

Dr. Gagnon has written a very compelling article in processing and reasoning out the problem of embracing of homosexuality and normalizing homosexuality to the level of race or gender.  This is what is being purposed by the United States Congress in legislating "Hate Crimes." I agree with Dr. Gagnon's conclusion in this article.  For me personally I see the conclusion of this legislation for revamping the USA society into a very distorted way of entering into relationships and sexuality, and thus it will continue to erode our society into characterlessness for the pleasures of being hedonistic.  We are fast becoming a society that is hostile towards Judeo-Christian laws and morality.  Please read Dr. Gagnon's case

A Reasoned and Reasonable Case for Secular Society
Part 1: The Initial Case
by Robert A. J. Gagnon, Ph.D.
May 18, 2009

On Apr. 29 the U.S. House of Representatives passed the so-called “Local Law Enforcement Hate Crimes Prevention Act” which places “sexual orientation” and “gender identity,” “real or perceived,” alongside of “race,” “national origin,” “gender,” and “disability” as benign conditions for which society should provide special protections in federal law. Those who oppose homosexual practice are, by analogy, implicitly identified in law as discriminatory bigots, akin to racists and misogynists.

I contend that a better analogy (i.e., with more points of substantive correspondence) can be made between homosexuality and transsexuality on the one hand and polysexuality (an orientation toward multiple sexual partners) and incest (here I am thinking of an adult-committed sort) on the other hand. The latter are, after all, two other sexual behaviors that are incongruent with embodied existence that, despite such incongruence, can still be conducted as committed, caring relationships between adults. If incest and polyamory are indeed better analogues to homosexuality and transgenderism, then it is clear that placing the latter alongside race and gender as conditions worthy of special protections and benefits becomes, well, misplaced.

In making these remarks, I trust that people of faith know that it is just as wrong to hate and commit violence against persons who engage in adult-consensual relationships with close kin or with multiple partners as it is to hate persons who engage in same-sex intercourse or who otherwise attempt to override their sex or gender given at birth. It is not right to hate anyone or commit violence against anyone.

As regards a logical connection to polyamory, the limitation of the number of persons in a valid sexual union to two persons at any one time is predicated on the natural “twoness” of the sexes, “male and female” or “man and woman.” This was certainly Jesus’ view in Mark 10 and Matthew 19, where he cited “God made them male and female” as the reason for overthrowing concurrent and serial polygamy). Polyamorous behavior and homosexual behavior alike violate the natural pair constituted by the existence of two primary, complementary sexes, even when they are conducted in the context of consensual, adult-committed relationships. The very sex act itself, which accommodates only one act of penetration at a time, illustrates the essential sexual “twoness” of a sexual bond predicated on two (and only two) complementary sexes.

As regards a logical connection to incest, incestuous behavior and homosexual behavior alike violate a requisite principle of embodied otherness within embodied sameness, even when such sexual behaviors are conducted consensually between committed adults. Incest is sex between persons who are too much structurally or formally alike as regards kinship. The high risk of birth defects that attend incestuous births is the symptom of the root problem: too much identity on the level of kinship between the sexual partners. That is why society rejects incestuous sexual relationships even when it occurs between consenting adults who either cannot procreate (whether because one partner is infertile or because both partners are of the same sex) or take active birth-control precautions. The structural impossibility of births arising from homosexual intercourse is likewise not so much the problem as the symptom of the root problem: namely, too much formal or structural identity between the participants and not enough complementary otherness, here as regards sex or gender.

Part 3: The Illogic of Homosexual Unions 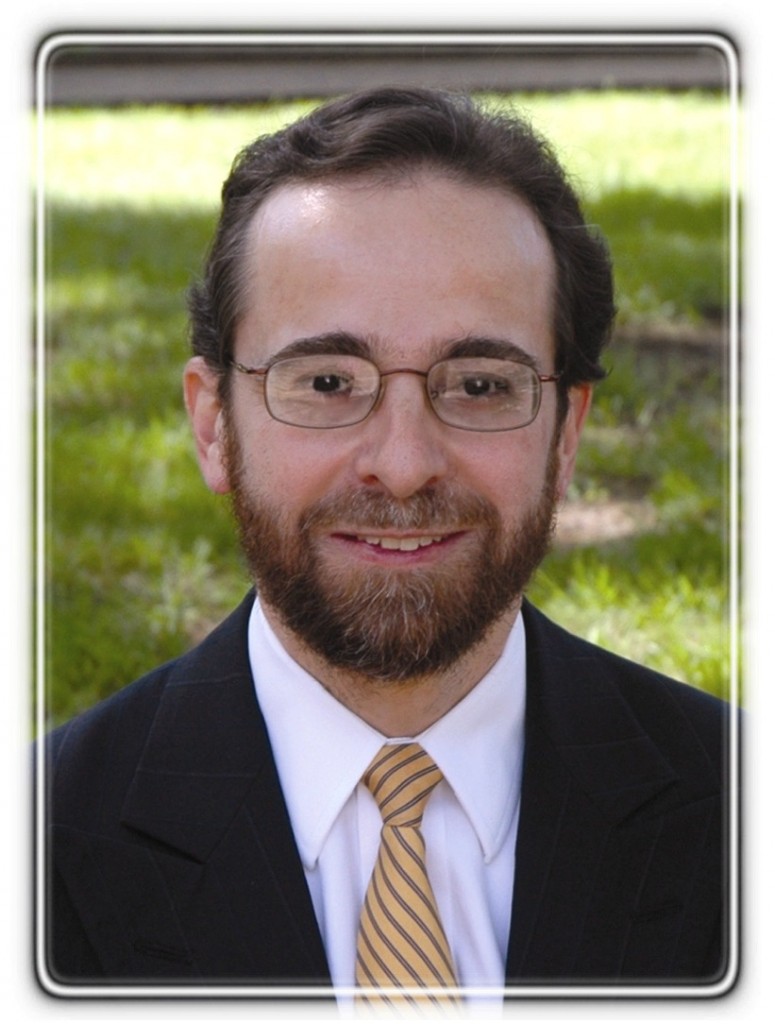 Robert A. J. Gagnon, Ph.D. is associate professor of New Testament at Pittsburgh Theological Seminary, author of The Bible and Homosexual Practice: Texts and Hermeneutics (Abingdon Press) and co-author of Homosexuality and the Bible: Two Views (Fortress Press). His website www.robgagnon.net contains new material and updates to published work.