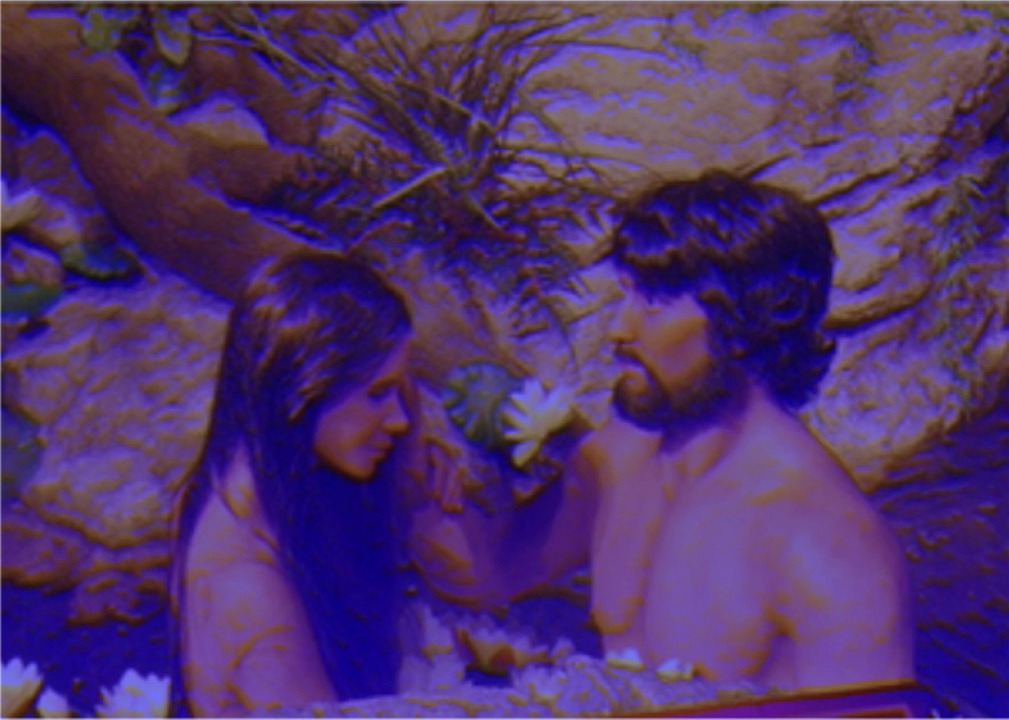 We Are Created in the Image of God—Imago Dei!

Communicating the term “sexual orientation” for a person’s identity gives an indication of viability to behavior outside of God’s original intent for human sexuality.  I have never liked the idea of communicating “sexual orientation” as our sexual direction, or how one is created sexually.  “Sexual orientation” communicates a distorted truth based upon attractions and feelings, a term given to us by modern psychology. There is only one divine intent of human sexuality from God.  It is what we call “heterosexuality,” also a term given to us by modern psychology.  However, God calls “heterosexuality” holy relating between one man and one woman in a covenant marriage relationship with the potential to create life in His image in sexual intercourse.  God calls this relationship holy—two becoming one—and a holy relationship that can only be between one man and one woman. You can never be more like God in His creativity as a human being when we are in concert with God in creating life. You cannot create life in homosexuality. We are most like God in His creativity when heterosexually married couples produce life, produce children, also created in God’s image. All other “sexual orientations” are at the very least, distorted emotional wounds and psychological problems in the desire; and at the very worst, “sexual orientation” is the idea of an activity given to us by modern psychology of sinful behaviors that can also culminate with the potential for mutilation as we see in gender reassignment surgeries. This is diabolical and so very deceptive.

Heterosexuality is innate in being human.  Heterosexuality is an innate created biological fact and therefore cannot change, and is simple biology 101. We are created male and female at every level. However, being human gives rise to the ability to have distorted attractions and very sinful behaviors, because all humanity is under the curse of original sin.  Humanity is fallen and therefore the only orientation that un-rejuvenated humanity has is a “sinful orientation” and not a “sexual orientation.”  Very simply, homosexuality and other “sexual orientations” outside of God’s divine intent are sinful. However there is hope!  Jesus Christ came into the world to save us from all our distorted thinking. He gave us the Word of God, so our minds could be renewed by His Spirit. The Holy Spirit comes into those who put their faith and trust in Jesus Christ as Savior and Lord.  Isn't it good news to know we do not have to be defined by modern psychology or our feelings, or attractions or appetites?  We are defined by the Creator, Who created us in His image to be like Him in a holy identity as man and woman; and we are created as His children.